The Ermitaño Project is a gold/silver mineral exploration project located in the Sonora State, Mexico. Ermitaño is located four kilometres southeast of the Santa Elena Silver/Gold Mine, a silver and gold producing complex operated by First Majestic.

Ermitaño is approximately 145 kilometres northeast of Hermosillo and contiguous with Santa Elena Mine near the intersection of 29° 59´ 29.25” north latitude and 110° 05´24.95” west longitude and 12km west of Banamichi. 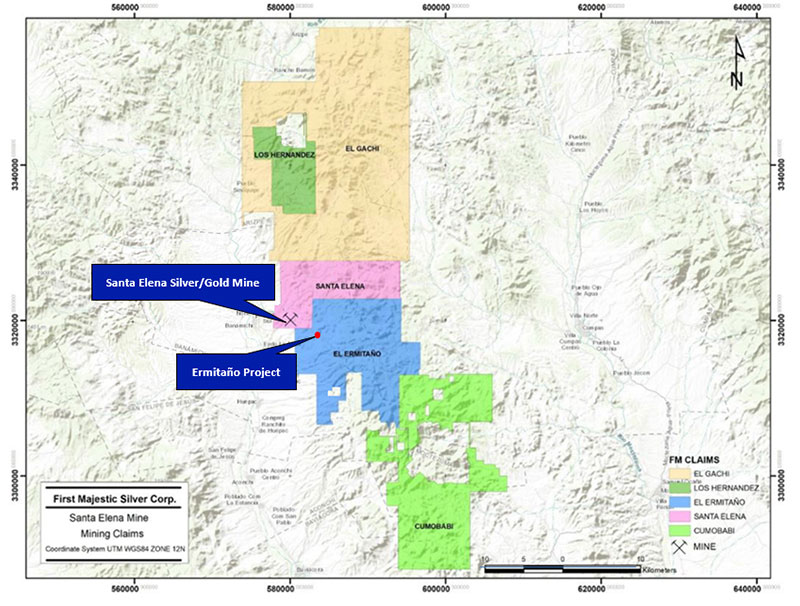 Low sulphidation epithermal silver and gold mineralization is hosted in the steep dipping Ermitaño and Ermitaño Splay structures. The structures host green and white massive, banded, and bladed and stockwork quartz, calcite, and adularia. The veins are commonly brecciated and are associated with argillic alteration. Sulphide and iron oxide after sulphide and pyrolusite occur locally. The bulk of Inferred mineralization disclosed in 2018 is hosted in the Ermitaño Splay. Drilling of the Ermitaño Splay has delineated an east-west striking structure approximately 500 metres long, 400 metres down dip, with mineralized true thicknesses ranging from 0.9 to 30.0 metres, averaging 11.0 metres. Mineralization in the Splay remains open up-dip and down-dip to the west. The Ermitaño Splay separates from the Ermitaño structure which is delineated by drilling over an approximate 1,000 metre southwest strike length and 400 metre dip length.  Mineralized true thickness range from 0.8 to 11.0 metres, averaging 4.0 metres. 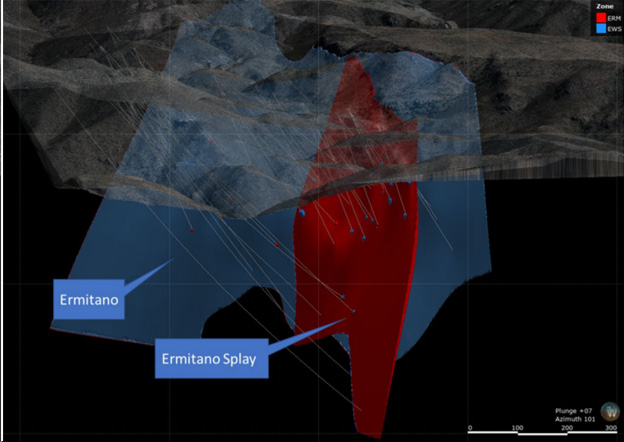 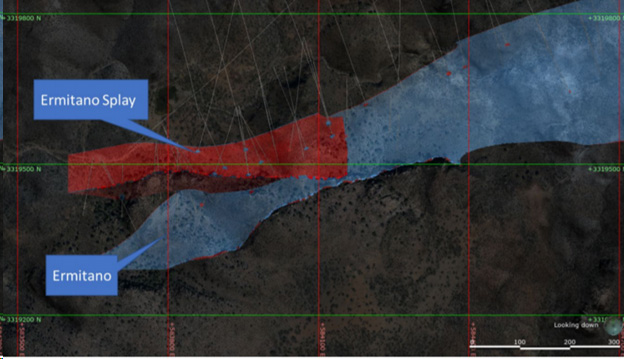 Furthermore, the Company is currently conducting hydrogeological and geotechnical drilling which will be used as key study work for an upcoming Pre-Feasibility Study (“PFS”) on the project. The PFS is expected to be released in the second half of 2021 and will define initial Reserves, production rates, costs and estimated life of mine for the Ermitaño project. A further 13,900 metres of exploration drilling is planned in 2021 with the intent of increasing resources confidence and adding new mineral resources .

Preparing For Detailed Mine Design And Initial Production

In 2021, the Company has budgeted a total of $42.1 million to be invested at Ermitaño and expects to begin initial test block mining by mid-2021 to assess the geotechnical conditions, subject to delineation drilling results, and extract approximately 30,000 to 60,000 tonnes of material to be used for industrial metallurgical testing. Investment in development will prepare Ermitaño for initial limited mine production in the second half of 2021 followed by additional stope preparation and ramp up activities in early 2022. Procurement for the underground mining fleet is expected to occur in the first half of 2021. In addition, blending and batching test work is expected to be completed by mid-year to determine the ideal processing procedure to apply at the Santa Elena processing plant. 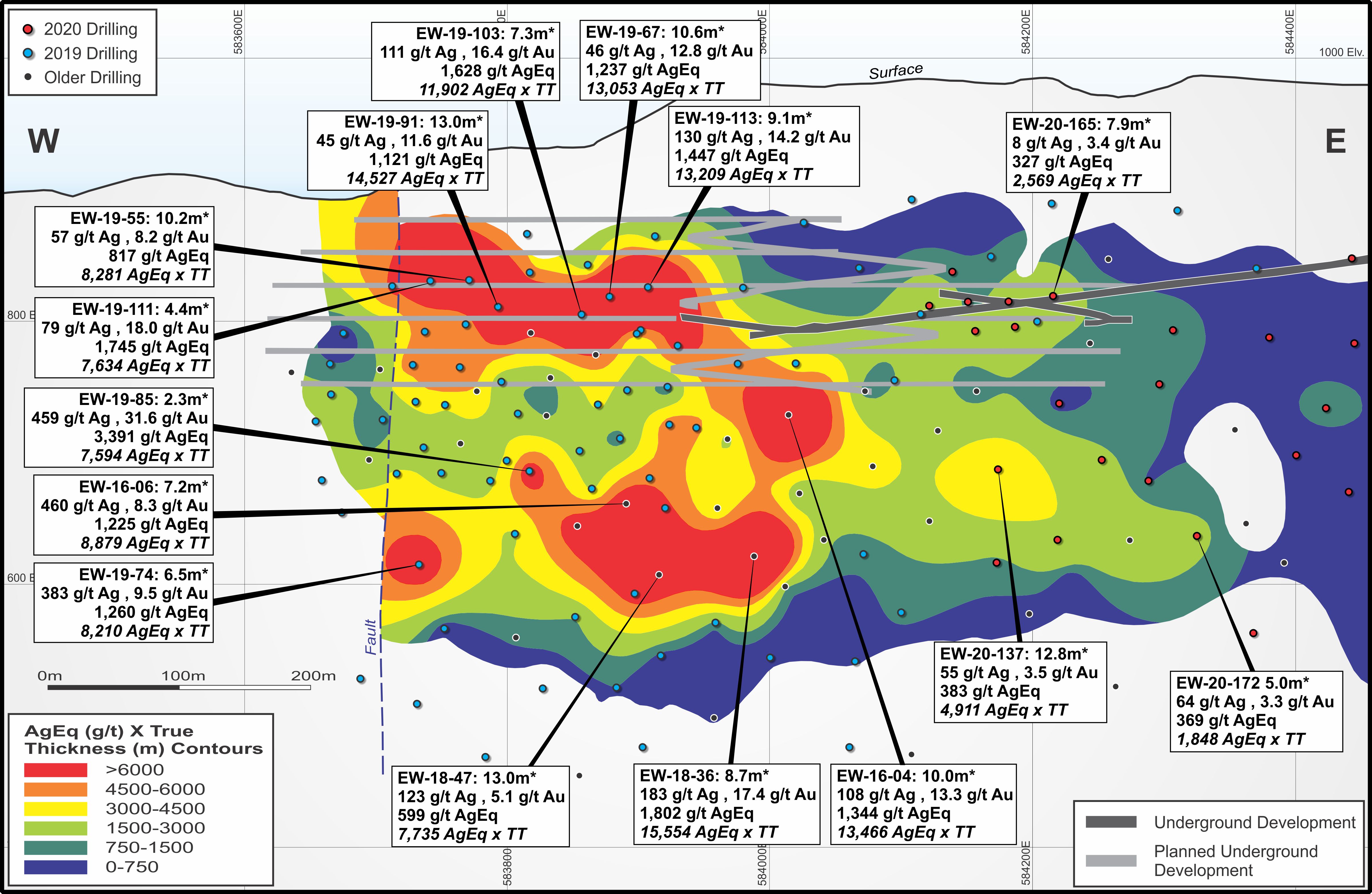 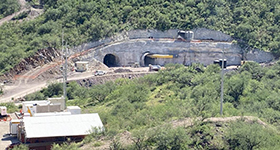 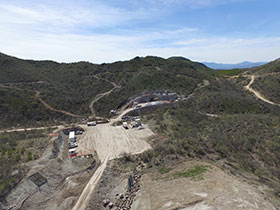 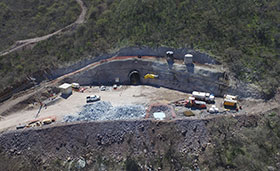 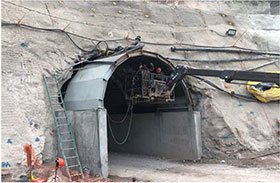 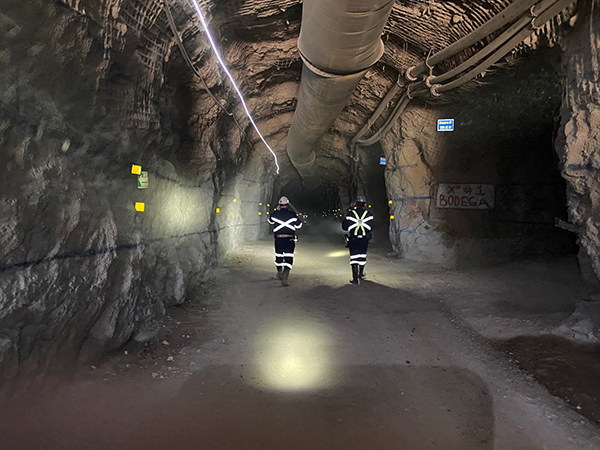 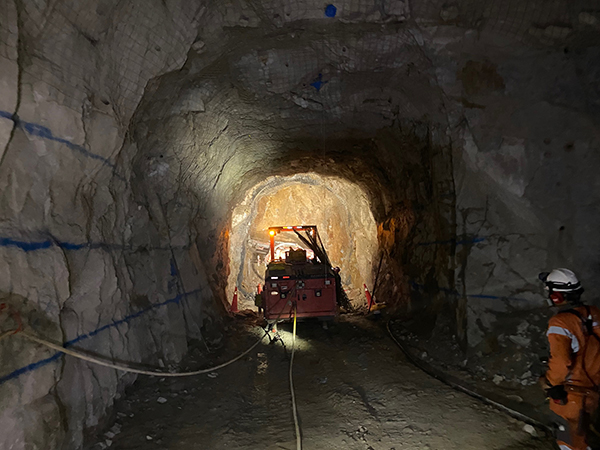 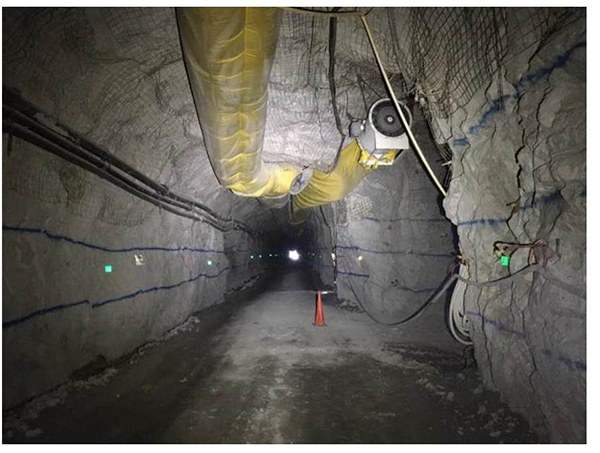 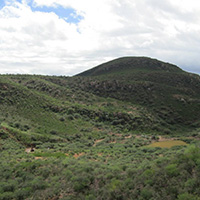 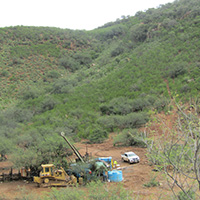 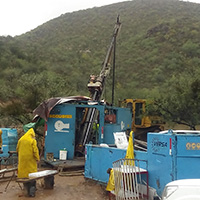 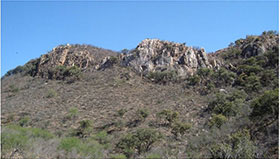 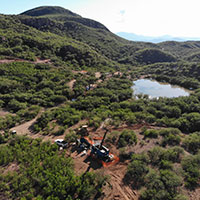 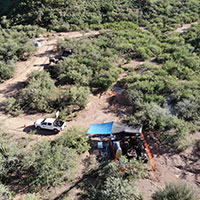 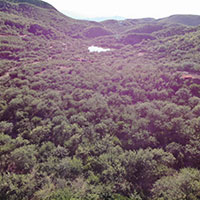 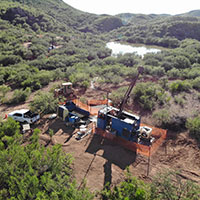 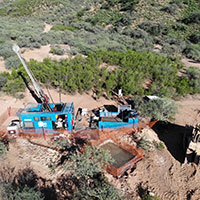