The San Martin Silver Mine is 100% owned by First Majestic Silver Corp. The mine holds 33 contiguous mining concessions in the San Martin de Bolaños mining district that cover mineral rights for 38,512 hectares. San Martin also has 1,296 hectares of surface land that cover the areas where the company has the mines access, mine installations, and part of the access roads as well as an additional 160 hectares of surface land where the processing plant, camp, office facilities, maintenance shops, and tailings dams are located. (Mineral rights and surface land rights are independent of each other.) The San Martin mill also underwent an expansion from 950 tpd to 1,300 tpd which was completed in October 2013.

In July of 2019 the Company temporarily suspended all mining and processing activities at the San Martin operation due to a growing insecurity in the area and safety concerns for our workforce. The Company is working with authorities to secure the area in anticipation of restarting the operation, although it is not known when that might occur.

San Martín de Bolaños offers retail, medical (including General and Seguro Social hospitals), educational (including Jr. and High School), and communications facilities; however, major facilities, including an International Airport, are located in the cities of Guadalajara, Zacatecas and Aguascalientes. 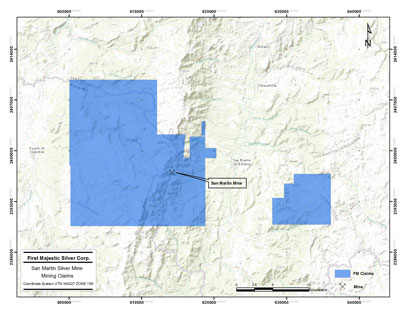 San Martin has undergone several improvements since the site was acquired by First Majestic in 2006. The most recent mill expansion (from 950 tpd to 1,300 tpd) was completed in October 2013. The newly expanded 1,300 tpd mill and processing plant consists of crushing, grinding and conventional cyanidation by agitation in tanks and a Merrill-Crowe dore production system. At full capacity of 1,300 tpd, San Martin's annual silver production has reached 2 million ounces of silver in the form of dore bars. Other elements of the modernization program included two new induction furnaces with two new filter presses, which were completed in 2011 and are now fully operational. These improvements are having a positive impact on overall production, quality of doré and total cash costs. Further improvements also included new leaching tanks and new thickeners.

Drilling has been focused on deeper ore shoots of the Rosario vein for continuation of mineralization. First Majestic drilled 5,564 metres in 20 holes during 2014. Exploration drilling confirmed the continuity of the veins and generated new indicated resources. In 2015, delineation drilling and minor exploration drilling was carried out at the Rosarios vein at depth, development drifts along La Lima and intermedia veins were also started.

For more detailed geological information, readers are encouraged to review the Company's most recent NI 43-101 report on the San Martin Silver Mine. 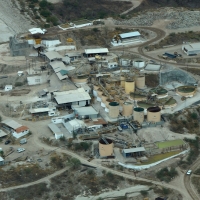 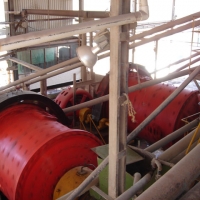 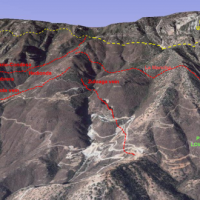 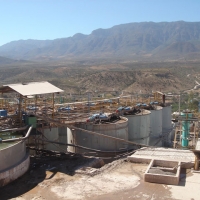 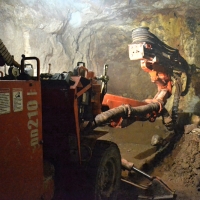 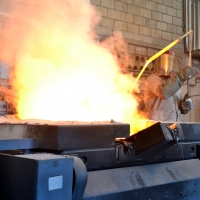 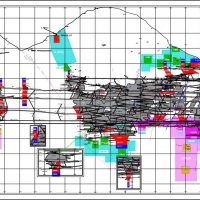 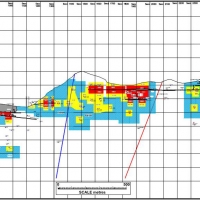 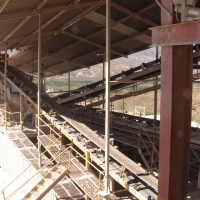