The mine was successfully transitioned from an open pit heap leach operation to an underground mining and milling operation. Commercial production for the 3,000 tonne per day processing plant was declared on August 1, 2014.

The Santa Elena mine site is approximately 150 km northeast of the state capital city of Hermosillo, Sonora, Mexico near the intersection of 30º 01' north latitude, and 110º 09' west longitude. 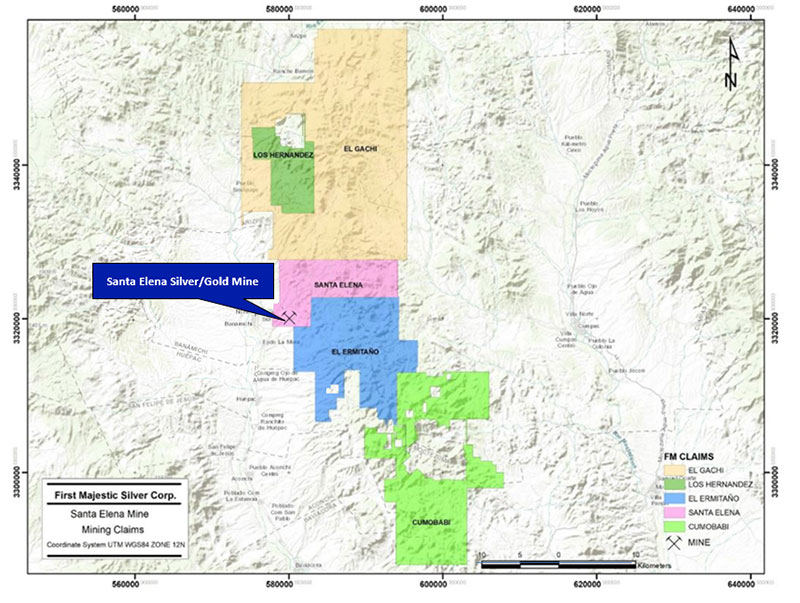 Currently the Company is mining on three stopes in order to reach and maintain 1,750 tonnes per day of underground production. Concurrently the leach pads are being reprocessed to ensure throughput tonnages at 2,750 tonnes per day through the mill. Mill recoveries are targeted at 90% for Gold and 85% for Silver.

Santa Elena is located in the Basin and Range Province, which is part of the Sonora Desert subprovince. The region is near the Proterozoic rifted continental margin of the North American plate, which was the site of deposition of a thick sequence of shallow marine shelf carbonate and siliclastic rocks. Subduction of the Farallon Plate beneath the North American Plate during Jurassic time resulted in continental volcanism. In late Jurassic time, a northwest-trending rift basin formed which was the site of sedimentation and felsic and intermediate volcanism.

Locally, the primary rock types are early Tertiary andesite and rhyolite flows which exhibit propylitic to silicic alteration. The main mineralized zone is a cross-cutting structure trending approximately east-west and dipping about 45° to the south. Alteration is widespread and pervasive with significant silicification, kaolinization and chloritization. Gangue minerals consist of quartz, calcite, chlorite and fluorite.

The Santa Elena deposit is considered to be high calcium, low-sulfidation type with replacements, stockworks and hydrothermal breccias similar to other high level low-sulfidation deposits found in Mexico, Chile and Nevada and Arizona in the United States. 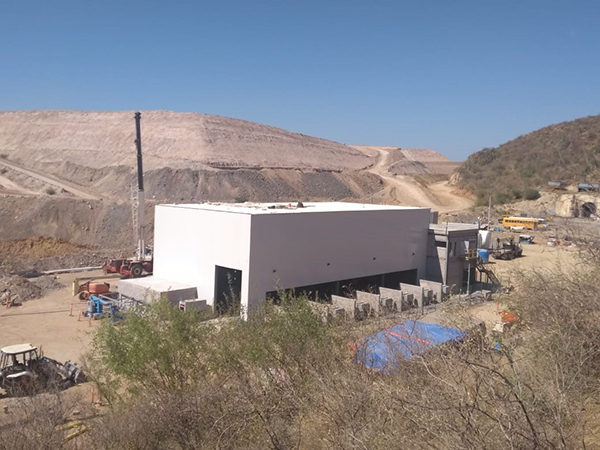 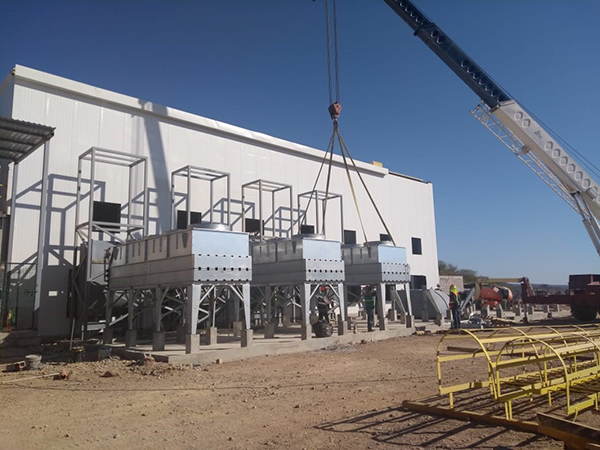 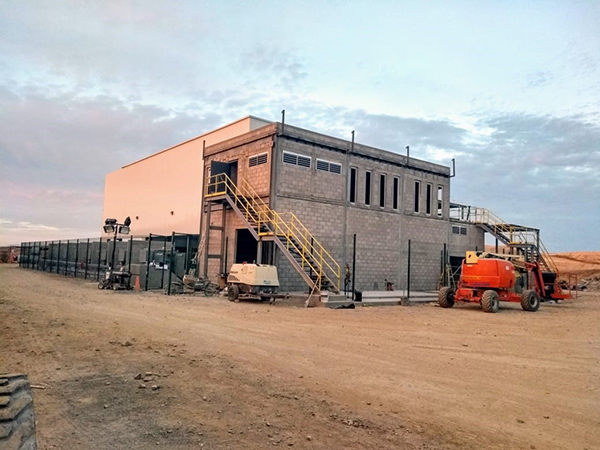 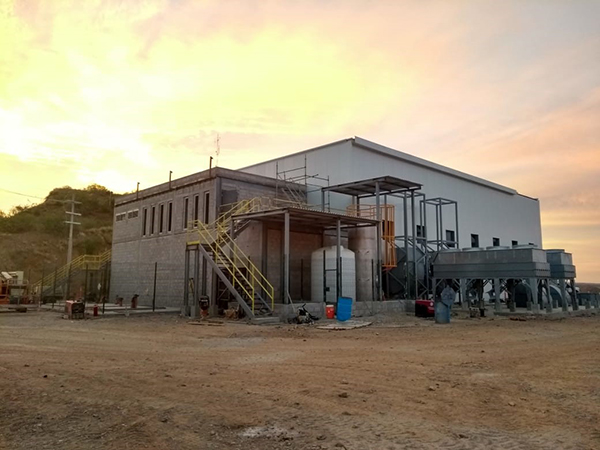 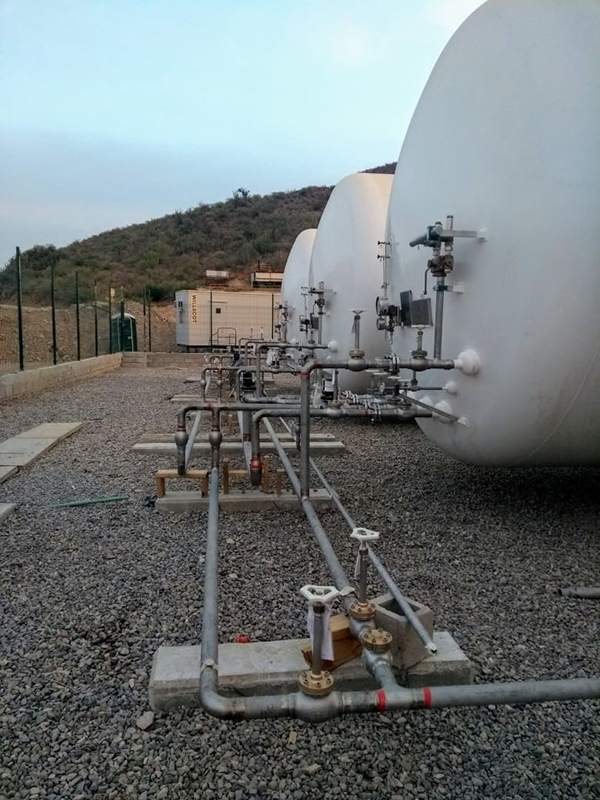 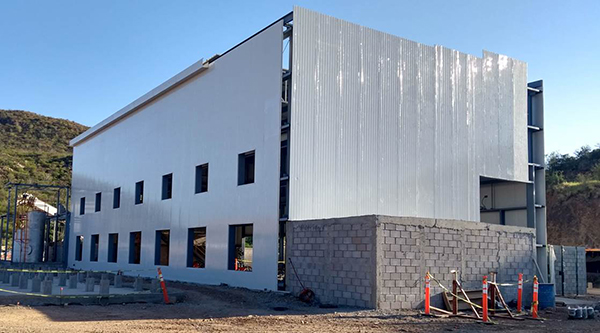 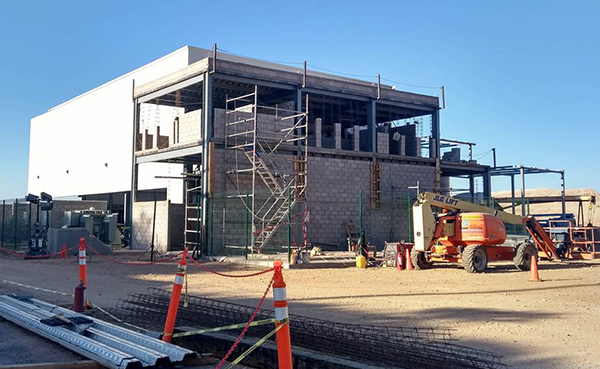 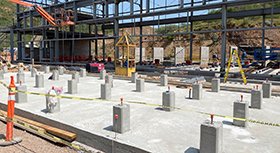 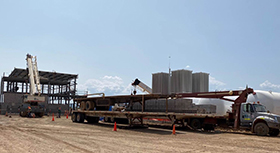 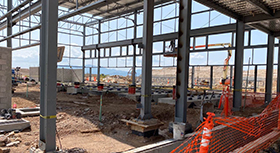 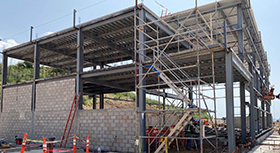 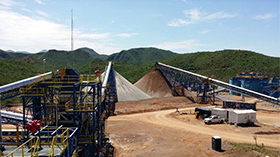 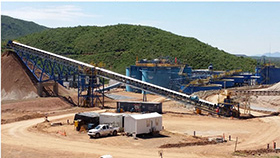 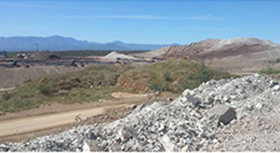 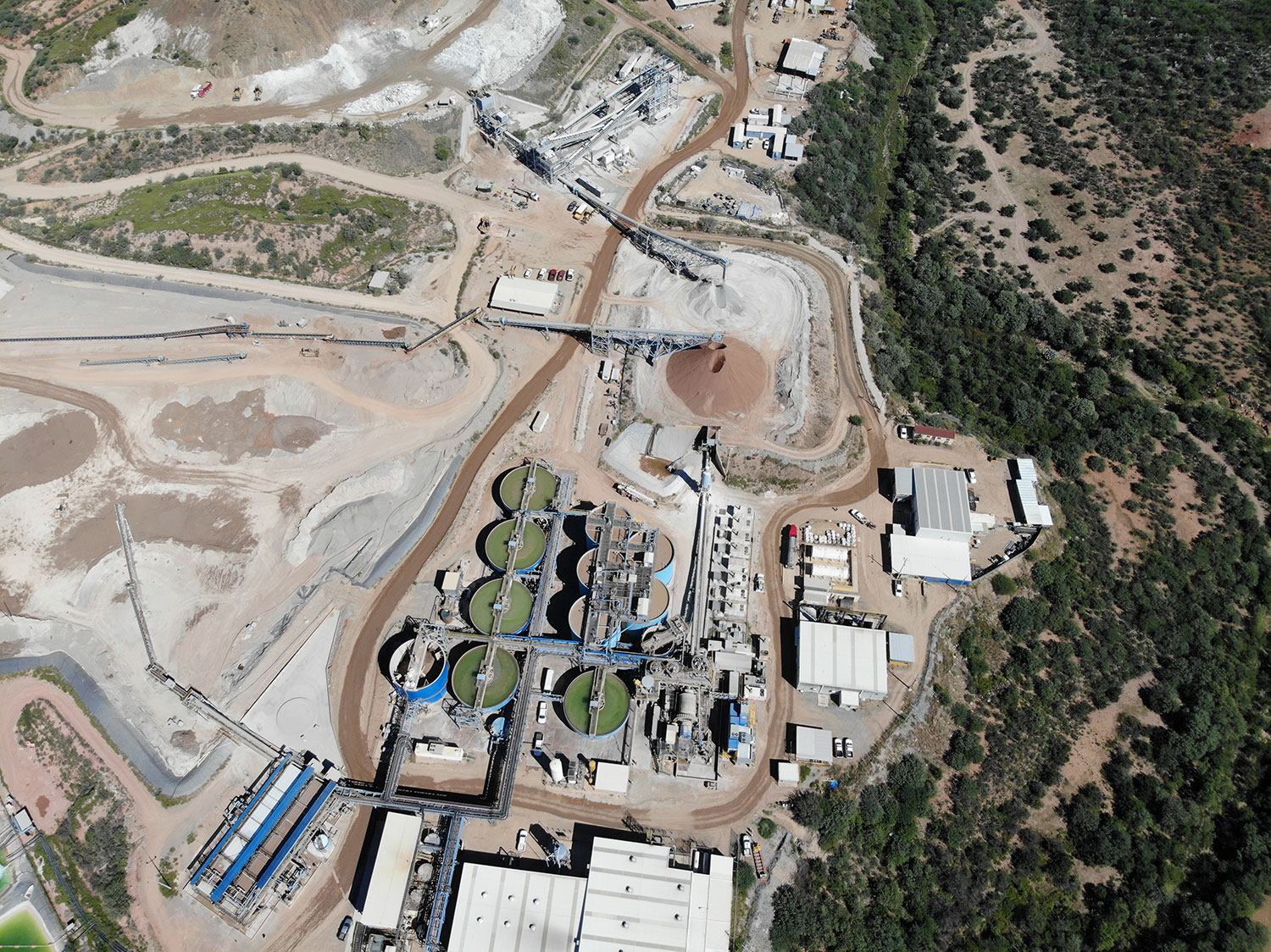 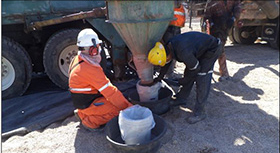 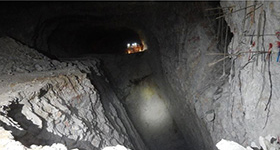 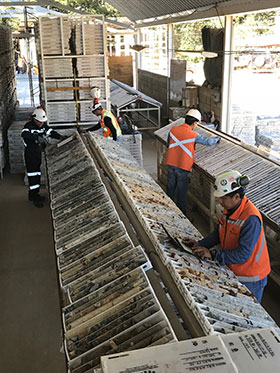 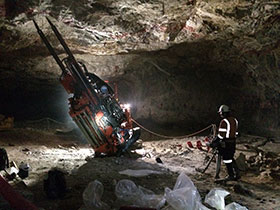