The property consists of 39,714 hectares and is located within the Temascaltepec Mining District in Mexico. This district is a historically significant mining area as operations at La Guitarra first began in the early 15th century and continued through to the 19th century.

Following an extensive review of the La Guitarra operation in 2018 , the Company has decided to place the mine and mill under care and maintenance and review strategic options including the potential sale of the operation. The decision to place the operation under care and maintenance, which is scheduled for August 1, 2018, has been a difficult decision for management. Unfortunately, the reallocation of capital and resources to projects that have better economics and internal rates of return such as the newly acquired San Dimas operation are taking priority.  The Company will continue with current permitting activities and remediation programs to prepare the operation for a potential reopening in the future, subject to a sufficient improvement in the economic situation to justify a restart of the operation.

The La Guitarra Mine lies in the southeast end of the Mexican silver belt, within the Temascaltepec Mining District in the State of Mexico. The property is located approximately 130 km southwest from Mexico City. The total 100% owned land position covers 397 square kilometers (km) and over 15 km of strike length. 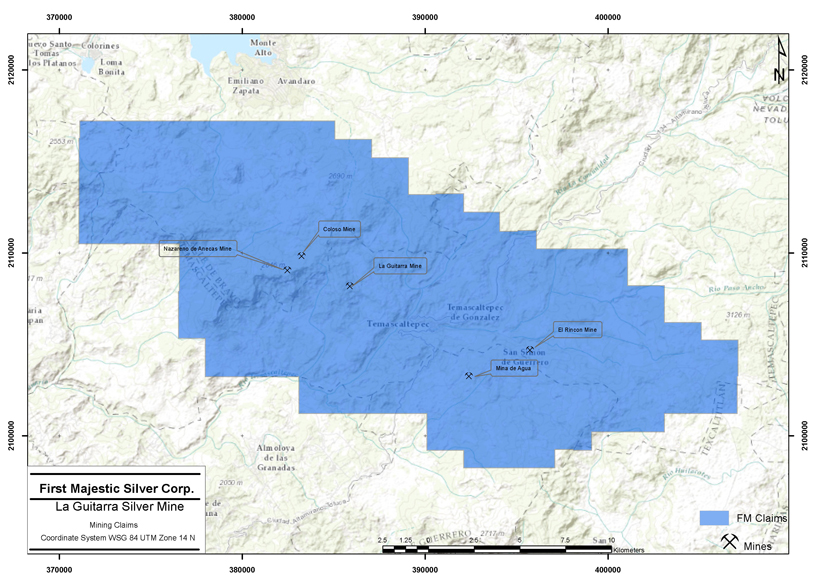 The La Guitarra Mine presently consists of two underground operation centers and a flotation mill with a capacity of 500 tpd.

La Guitarra is situated in the southern part of the Sierra Madre Occidental. The region is characterized by mafic volcanics of the Trans-Mexican belt superimposing the intermediate to felsic Eocene volcanics. The mine also hosts rocks from Mesozoic schist and slates to Tertiary age volcanics and intrusives. The area was mineralized due to the late Miocene volcanic disruptions.

The core of the district is a mineralized belt over 15 km long and at least 4 km wide, containing hundreds of documented epithermal veins. Mineralization is hosted in these vein type ore bodies in the form of quartz-monzonite compositions. Ag-Au mineralization is the product of a large low-sulfidation hydrothermal system. Ore grade mineralization is structurally controlled, and varies in size from narrow high-grade veins to bulk tonnage zones ranging up to 70 metres in width. 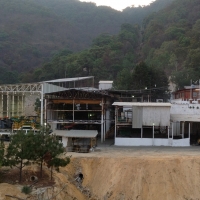 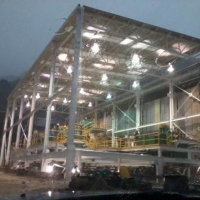 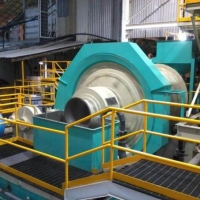 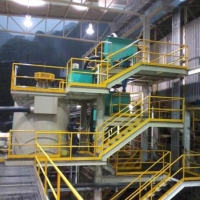 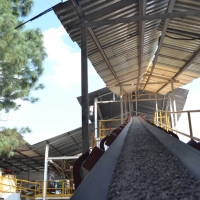 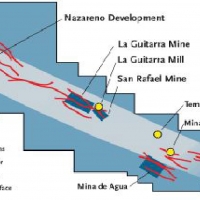 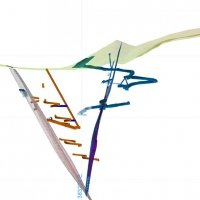 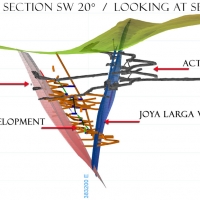 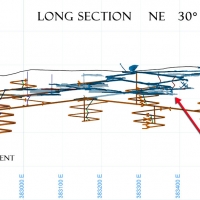 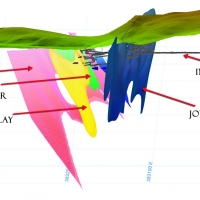